Major Iqbal Mahmud Chowdhury, psc, MBA (Retd) was born in 01 January 1960 at Azimpur Dhaka. His father was a government officer. He joined in Bangladesh Military Academy as a cadet in 1980 with 7 BMA long course and was commissioned in the corp. of AD Artillery on 05 November 1982. He was retired from Bangladesh Army on 31 December 2007 and joined Hamdard Laboratories (WAQF) Bangladesh as Director, Hamdard University Project on 31 January 2008.

As a Major from Bangladesh Army he served in various capacity in Army, BDR, Army Headquarters and United Nations peace keeping operation for 25 years. He is a professional Military person with Bachelor of Arts from the National University, Dhaka, earned MBA from the Royal University of Dhaka and a graduate from Defence Services Command and Staff College in Advance Program awarded “PSC”.

With over 37 years’ experience both in the defence and civil he had extensive experience in overall human resource management, resource planning, projection & allocation in wide-range of environment including defense and civil administrations, budget allocation & tracking, performance measurement, program and time management, contract management and in-depth investigations on irregularities, corruption and budget misappropriations.

He worked with the United Nations for two years as a Military Observer Officer in the Peace Keeping Operation at Western Sahara. While working in Western Sahara, he was heavily involved in handling multi-cultural nationalities in hostile environment. Now he is working as Director Protocol & Legal affairs with additional responsibilities of Director Information & Public Relation (current charge). 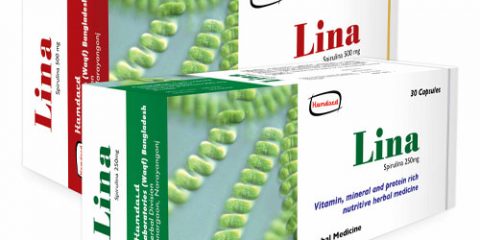 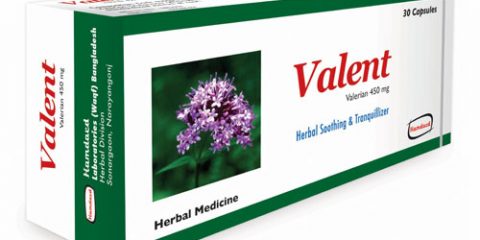 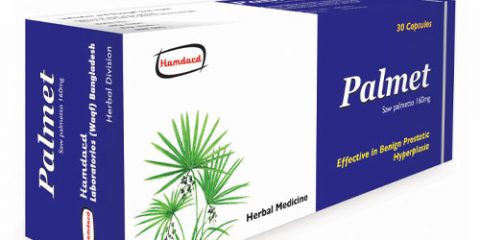 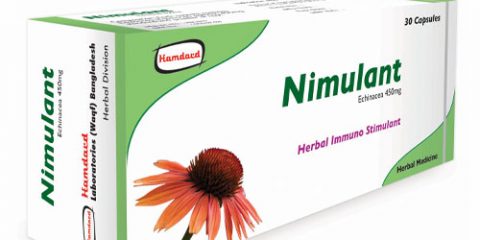 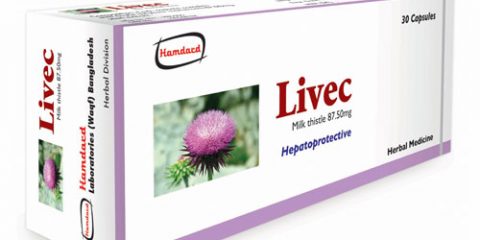 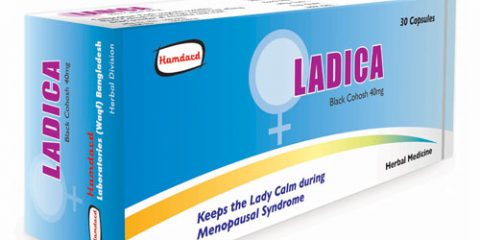 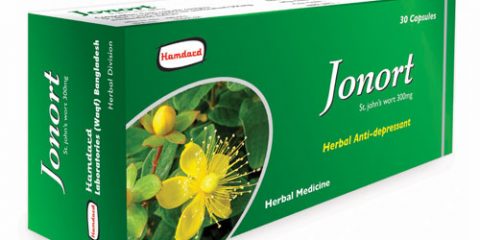 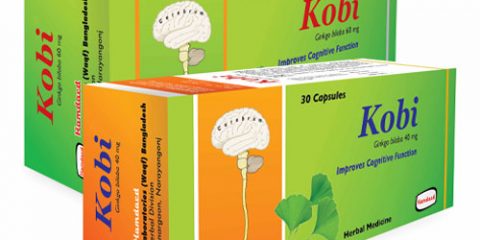 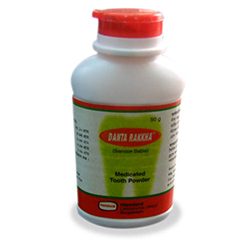 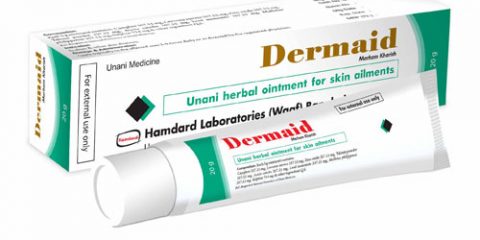 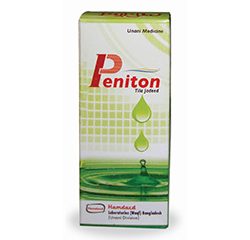 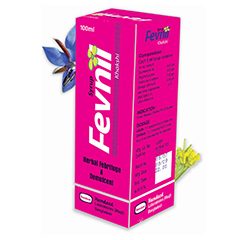